Melinda Gates on How Women Limit Their Opportunities

By Belinda Luscombe and Diane Tsai

Melinda Gates, co-chair of the Gates Foundation, former Microsoft executive and spouse of the Uber-nerd has turned her attention to the issue of women and girls. Her purview is mostly the world’s poorest, but she had some things to say about how even educated and affluent women hold themselves back.

“They doubt themselves,” Melinda told TIME during this week’s 10 Questions interview. “Women don’t tend to see themselves as ready for the next role, as they ought to.” Gates, who recently raised $2.3 billion (that’s with a B) at the London Family Planning Summit, said that at first she didn’t want to head up the drive to make contraceptive choices available to women in developing countries. “I wasn’t sure I was the right person,” she said. “I kept looking for somebody else to lead the effort.”

But she noted that good managers can provide a simple workaround for this problem, simply by making sure to give the women a little nudge to throw their hats in the ring. “I think it’s up to the managers—men or women— to reach down and pull those women up and say, “No, you are ready for that promotion,” or, “You’re at least as qualified as the men.”

In the interview Gates also spoke about what she’s doing to make sure her kids handle their great wealth (including how they allocate their pocket money) and how she refocused her life after turning 50. Subscribers can read the interview here. 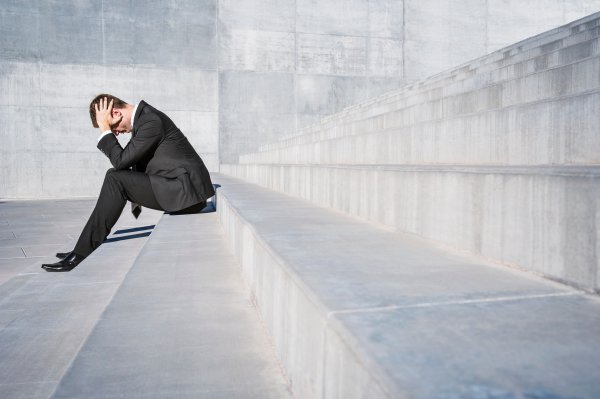 11 Ways to Overcome Your Fear of Failure
Next Up: Editor's Pick