Jerry Seinfeld pauses as he is interviewed on the red carpet at the Kennedy Center for the Performing Arts for the Mark Twain Prize for American Humor, Oct. 19, 2014, in Washington.
Kevin Wolf—AP
By Rishi Iyengar

Comedian Jerry Seinfeld has backtracked on recent comments he made stating that he was on the autism spectrum.

“I don’t have autism, I’m not on the spectrum,” the Comedians in Cars Getting Coffee star said Wednesday. “I was just watching a play about it, and … I related to it on some level.”

The comedian was commended by members of the autism community after he told NBC’s Brian Williams in early November that he might be autistic. “I think in a very drawn-out scale, I think I’m on the spectrum,” he said, adding that he didn’t see being on the spectrum as dysfunctional but merely an “alternative mind-set.” 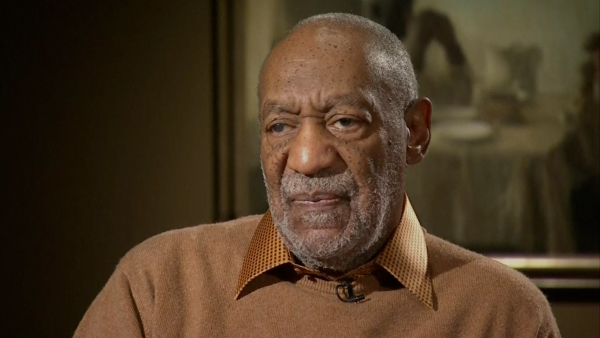 Bill Cosby on Rape Allegations: 'I Don't Talk About It'
Next Up: Editor's Pick