Amazon Vows to Run Its Cloud Entirely on Renewable Energy

An employee walks over a logo on the floor of Amazon's fulfillment centers in Rugeley, U.K., on Dec. 2, 2013
Bloomberg—Bloomberg via Getty Images
By Sam Frizell

Amazon on Wednesday vowed to run its cloud-computing division completely on renewable energy, following in the footsteps of tech giants Apple, Google and Facebook in making a comprehensive environmental pledge regarding its data services.

The company said that its web-services segment would aim to achieve 100% renewable-energy usage in its global infrastructure footprint, but didn’t set a deadline for achieving that goal. Amazon is the largest cloud-computing company in the world, and its web-services segment has been offering IT infrastructure to businesses since 2006. Netflix, Spotify and Pinterest all use the Amazon cloud, among other top websites.

Amazon Web Services already uses 15% clean energy, according to a Greenpeace study released in April. That’s less than Google, Facebook and Microsoft, though Amazon has disputed the accuracy of Greenpeace’s report.

It may take years for Amazon to implement its clean-energy policy, as it will be costly to move the large amounts of energy consumed by the company’s cloud to renewables. Facebook, for instance, said that only 25% of its power would come from renewable sources by 2015. 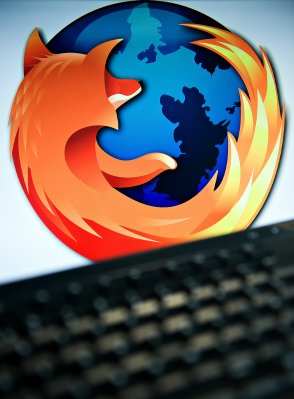 Yahoo Will Be Firefox's Default Search Engine Until 2019
Next Up: Editor's Pick