Vin Diesel demonstrated his proficiency as a polyglot back in July, when Marvel released a video of his Guardians of the Galaxy character Groot delivering his signature line in five languages. Now, in time for the movie’s DVD release on Dec. 9, he adds another 10 languages to his repertoire.

In this featurette released by Marvel, the baritone-voiced walking tree says “I am Groot” in Hindi, Kazakh and Hungarian, just to name just a few tongues. Marvel had Diesel learn the line in different languages, rather than hiring fluent voice actors, “to uniquely customize the moviegoing experience for international audiences.”

He may only say three words, but it’s safe to say he’s mastered them. 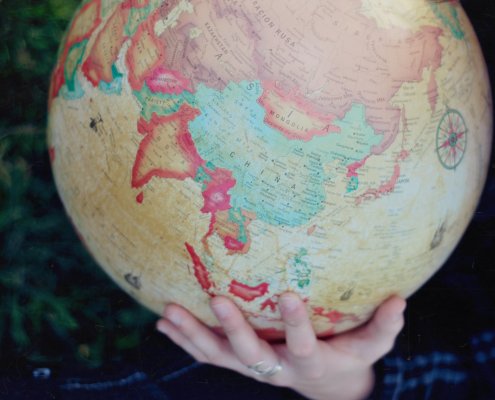 These Maps Show Which Countries Are the Happiest
Next Up: Editor's Pick