Nearly half of Liberia’s working population at the beginning of the Ebola crisis is no longer doing so, according to a new report released Wednesday.

The West African nation has been the hardest hit in the regional outbreak, accounting for more than 7,000 cases and nearly 3,000 deaths, according to the World Health Organization. To measure the economic impact of that devastation, the World Bank, Liberian Institute of Statistics and Geo-Information Services and the Gallup Organization conducted phone surveys and found that not only is a massive part of the country’s work force out of job, but food insecurity is worsening.

Wage workers and the self-employed have taken the biggest hit, the report finds. Prior to the epidemic, more than 30% of working household breadwinners were self-employed, but now that rate is just above 10%. Many people lost jobs because their business or government offices closed.

Agricultural workers were significantly burdened at the start of the outbreak, too, since transportation routes were interrupted and people avoided large gathering spaces like markets, but the report shows Liberians are beginning to return to work as the harvest approaches. 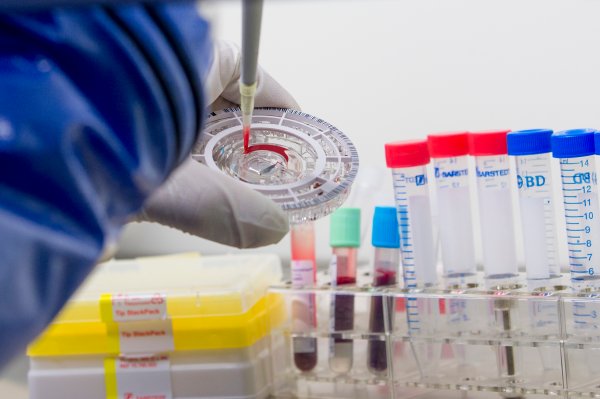 Gates Foundation Gives $5.7 Million To Ebola
Next Up: Editor's Pick