Tracy Morgan suffered severe brain injury in his near-fatal highway crash more than five months ago and he may not be “the Tracy Morgan he once was,” his lawyer said Tuesday.

When a Walmart truck slammed into a limo van that was carrying the actor and several other comedians on their way back from a show in Delaware on June 7, the former Saturday Night Live and 30 Rock star suffered traumatic brain injury, his lawyer Benedict Morelli said.

The crash on the New Jersey Turnpike killed one passenger and injured three others. Morgan spent several weeks in a hospital and rehab with a broken leg, nose and ribs. Morgan sued for punitive and compensatory damages, and the Walmart driver, Kevin Roper, was charged with four counts of assault and death by auto. 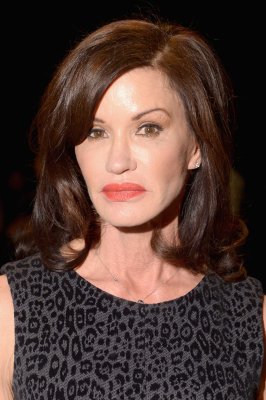