Feds Tracking 150 Americans Who Went to Syria Amid Terror Fears

Television cameras record FBI Director James Comey as he answers questions from reporters during a news conference at the FBI office in Boston, Mass., Nov. 18, 2014.
Brian Snyder—Reuters
By Dan Hirschhorn

American authorities are tracking about 150 U.S. citizens who have traveled to Syria in recent months amid fears they may have gone there to fight for militant groups, the head of the FBI said Tuesday.

“We have tracked coming up on close to 150 people who traveled from the United States to Syria, for all manner of motivations,” FBI Director James Comey told reporters in Boston, according to the New York Times. “A significant number of them to fight.”

Authorities are particularly concerned about Americans who may have gone to fight alongside militants of the group Islamic State of Iraq and Greater Syria (ISIS), which a U.S.-led military coalition has been hammering with air strikes in both Iraq and Syria for months.

“We are determined not to allow future lines to be drawn from a terrorist diaspora out of Syria to a future 9/11,” Comey added. 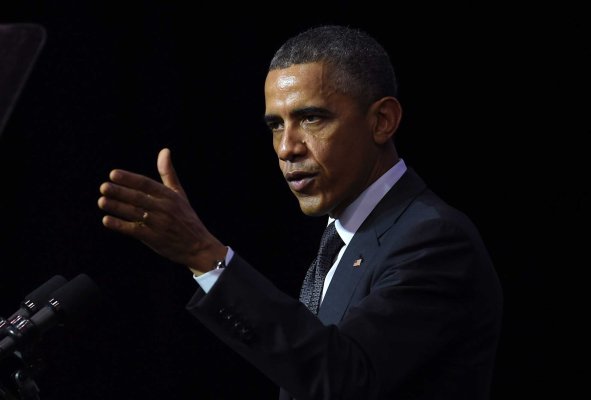