Plans for what will be the world’s tallest roller coaster were unveiled Monday in Orlando, Florida.

‘The Skyscraper’ is part of Skyplex Orlando and features a 570 ft climb before dropping its riders into spins, loops and dives. It will open to thrill-seekers in 2017, the Independent reports.

Riders will be flung over angles more acute than 90 degrees and tumble into several barrel rolls.

“Skyscraper will not only take riders higher than ever before, but also introduce one thrill right after the next – there’s no ‘down time’ on this four-minute coaster experience,” president of U.S. Thrill Rides, Michael Kitchen, told the Orlando Sentinel.

For those not brave enough to be launched down the coaster but who still want a piece of the action, there will be an observation deck 535 ft above the ground. 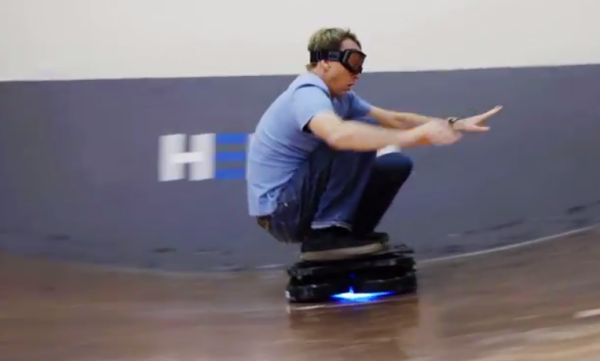