Nielsen says it will begin monitoring viewership numbers of online subscription video services (SVOD) from next month, including industry leaders such as Netflix and Amazon’s Prime Instant Video.

Despite Netflix and other streaming sites refusing to disclose viewership figures, Nielsen can analyze each program’s audio components to determine which show is being streamed, according to documents seen by the Wall Street Journal.

This means Nielsen can apparently gather concrete numbers for shows that are only available to watch online, such as Netflix’s Orange is the New Black and House of Cards.

“Our clients will be able to look at their programs and understand: Is putting content on Netflix impacting the viewership on linear and traditional VOD?” Nielsen Senior Vice President Brian Fuhrer told the Journal.

Both Netflix and Amazon declined to comment on the report.

Online streaming sites have seen their subscriptions rise from 34% of U.S. homes in January to 40% in September.

As more people transition from traditional TV viewing to Internet video subscriptions, Nielsen’s data could have a huge impact on negotiating licensing deals for online streaming. 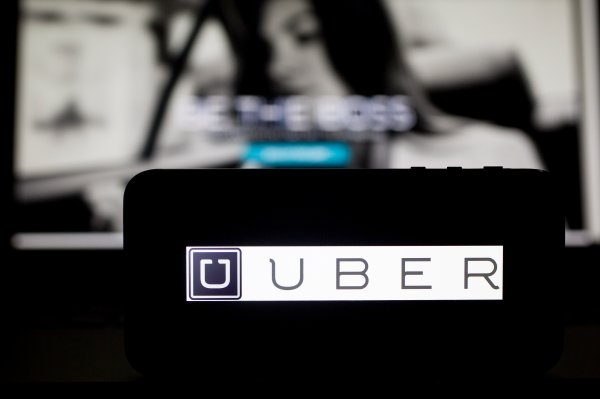 Toronto Wants to Kick Uber Out of the City
Next Up: Editor's Pick