Militants loyal to the Islamic State of Iraq and Greater Syria (ISIS) are now in control of a Libyan city of near the Egyptian border, according to a new report.

CNN, citing unnamed Libyan sources, reports that militants control Derna, a city only a few hours from Tobruk, where the remnants of Libya’s central government fled to after being forced out of the capital this summer. Approximately 300 of the 800-strong force in control of Derna are reportedly hard-line Libyan jihadists who fought with ISIS in Iraq an Syria.

The report is the latest sign of ISIS looking to expand its footprint across the Middle East despite U.S.-led air strikes against it in Iraq and Syria. Libya has been in turmoil since the fall of former strongman Muammar Gaddafi’s regime in 2011 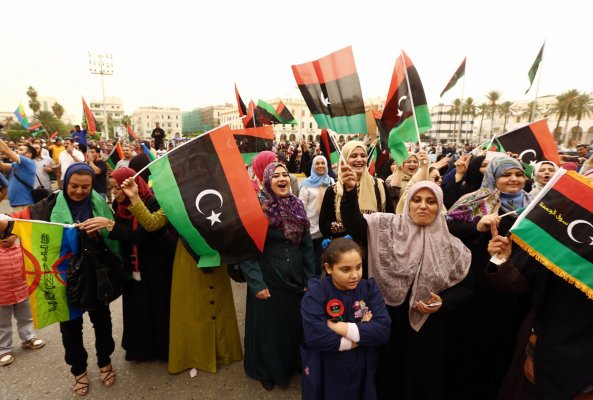