Tiger Woods of the United States hits a tee shot during the first round of the 96th PGA Championship at Valhalla Golf Club on August 7, 2014 in Louisville, Kentucky.
Warren Little—Getty Images
By Jack Linshi

“Jenkins faked an interview, which fails as parody, and is really more like a grudge-fueled piece of character assassination,” Woods wrote in a piece titled “Not True, Not Funny” on The Players’ Tribune, a platform founded by Derek Jeter featuring the “unfiltered voices of professional athletes.”

Jenkins’ article, which appeared in the December issue of Golf Digest, involves targeted questions that “Woods” answers, including a question about why he doesn’t tip well, a claim made by fellow sportswriter Rick Reilly.

“All athletes know that we will be under scrutiny from the media. But this concocted article was below the belt,” Woods wrote. “Good-natured satire is one thing, but no fair-minded writer would put someone in the position of having to publicly deny that he mistreats his friends, takes pleasure in firing people, and stiffs on tips—and a lot of other slurs, too.”

Woods also made public a copy of a letter sent by his representatives to Golf Digest publisher Mark Townsend. The document demands an apology and a response to questions about the piece’s journalistic integrity. 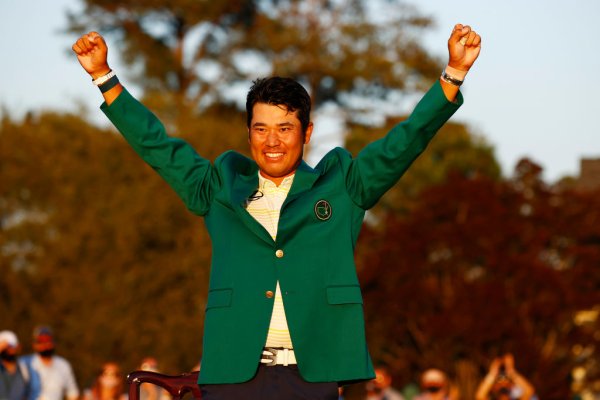