The components of a smartphone sold as an Apple Inc. iPhone 4S are arranged around the company's logo for a photograph in Hong Kong, China, on Saturday, Jan. 11, 2014.
Bloomberg—Bloomberg via Getty Images
By Jack Linshi

Did your iPhone 4S or iPad 2 cease to function normally after you installed iOS 8? Apple is finally out with a fix.

Apple released iOS 8.1.1 on Tuesday, an upgrade promising performance improvements on older iPhone 4S and iPad 2 devices that experienced major slowdowns after installing iOS 8, according to Apple. The new upgrade also includes bug fixes and increased stability alongside the speeding up of the two legacy devices.

iOS 8.1.1 can be downloaded for free through the Software Update section on your iPhone, iPad or iPod Touch. 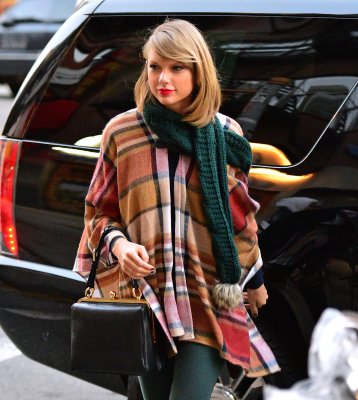