To meet your prince in online dating, you have to kiss a lot of frogs — unless one app gets its way.

As its name suggests, The Grade algorithmically assigns a letter grades to users based on their popularity (how often their profiles are liked), the quality of their messages (considering at grammar and tastefulness) and how responsive they are. Those who get an F grade are expelled, and any user who falls below a C grade receives tips on how to stop being such a terrible suitor.

The Grade purports to be the first app of its kind to ban users who don’t cut it in the classroom of singledom. The appmakers say the concept was shaped by “substantial market research” that revealed women who used dating apps were “unhappy with the quality of low-quality daters and the frequency of inappropriate, hostile and sexually suggestive messages.”

Instead of “substantial market research,” the appmakers could also have just asked any woman who tried online dating, ever. 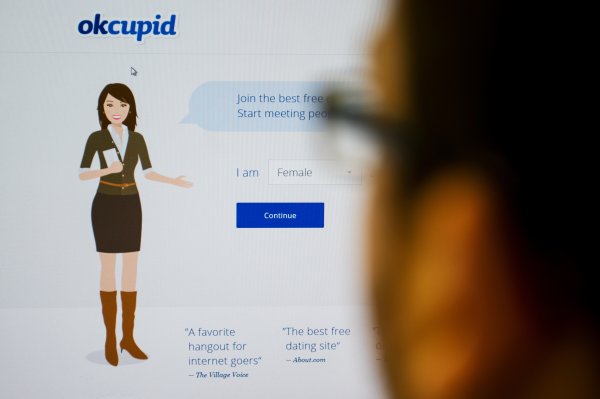 OkCupid Rolls Out New Gender Options
Next Up: Editor's Pick