“You’re part of a select group with access to this feature,” reads a message some users have reported seeing, according to pop culture site NewNowNext. “Keep in mind as we continue to work on this feature: For now, editing your gender and orientation is only supported on the desktop site.”

Users were previously only able to identify their genders as male or female and their sexual orientations as gay, straight or bisexual. Included in the new sexual orientation options are asexual, queer, questioning, pansexual, and sapiosexual (where intelligence is the most important factor in attraction). For gender, new options include cis men and women, transgender men and women, genderqueer, genderfluid, gender nonconforming, intersex and others.

It is unknown when these options will be available for all users. 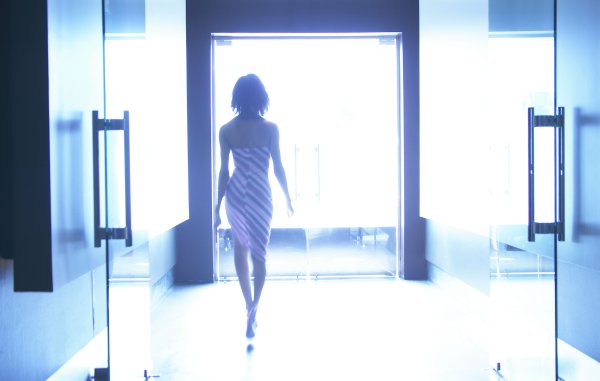 When It's Okay to Walk Out of a Date
Next Up: Editor's Pick