Fifteen flamingos at the Frankfurt Zoo were killed over two nights, some beheaded in their sleep, and authorities are still hunting for the culprit, the Associated Press reports.

Bite marks indicate a fox might be responsible for the killings, but zoo director Manfred Nieksich said a human may have butchered the pink Chilean Flamingos before the fox arrived. Necropsies were being conducted Monday, he told the AP.

Keepers first found nine of the animals dead in their enclosure on Friday. The next day, six more flamingos were found dead — even after extra security was called in. 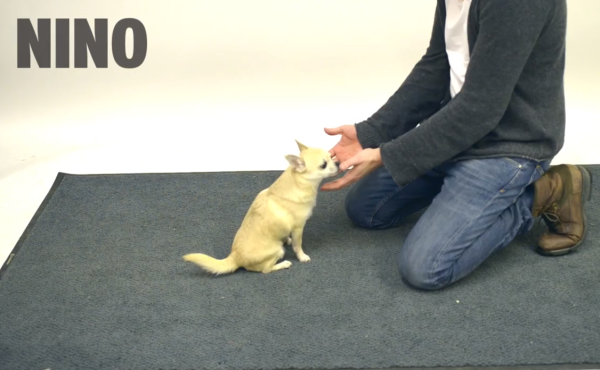 Turns Out Dogs Get Extremely Confused by Magic Tricks
Next Up: Editor's Pick