The medical charity Doctors Without Borders/Médecins Sans Frontières said in a statement Monday that the Ebola outbreak in the Democratic Republic of Congo is under control and its teams from the affected area have been withdrawn.

There were a total of 66 cases and 49 deaths, according to the World Health Organization, and the aid group said no new cases had been reported after Oct. 4. The outbreak began separately in August alongside the more larger, more severe one ravaging West Africa, where some 5,000 people are estimated to have died, primarily in Guinea, Liberia and Sierra Leone.

Throughout the outbreak, the charity said it tracked more than 1,000 people and disinfected homes, as well as supported “safe” burial practices and worked to quell fears about the virus’ risks. Its remote location helped, too.

“Distances are greater there, transportation is more difficult and people cannot move that much, so the outbreak remains limited and contamination is more difficult,” Núria Carrera, coordinator at the Boende treatment center, said in the statement. “In these conditions, the risk of dissemination of the virus is much lower.”

The organization said it had withdrawn the nearly 70 staff members who had deployed to help treat patients and set up two treatment facilities, but plans to continue to monitor the area and has others nearby who could travel back if necessary. 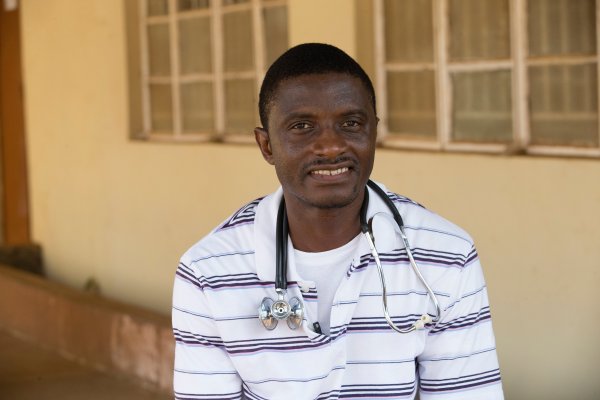 Ebola Doctor Dies in Omaha
Next Up: Editor's Pick