Putting a Band Aid on It: The Impact of 'Do They Know It's Christmas?'

Bob Geldof and Midge Ure pictured outside SARM Studios in London, during the recording of the Band Aid single 'Do They Know It's Christmas?', on Nov. 25, 1984.
Larry Ellis—Getty Images
By Lily Rothman

On Monday, some of the biggest names in music — One Direction, Bono, Sam Smith and others — released a Christmas-themed song to raise money for a good cause.

Of course, that story, and even the song in question, should sound familiar: The new single is the 30th-anniversary edition of Band Aid’s “Do They Know It’s Christmas?” — the song that in 1984 raised millions to fight famine in Ethiopia and, this time around, will raise money to combat the scourge of Ebola.

Back when the original version of the song was released, TIME took a look at the original Band Aid project and found that its impact reached far beyond one Christmas song, and even beyond the famine. The song “brought everything to a boil” and led to a trend in activist music that reached from Live Aid to FarmAid and from Artists United Against Apartheid to fashion designers raising money for food. The reasons for the trend, some suggested, ran deep:

Read the full story here, in the TIME Vault: Songs from the High Ground 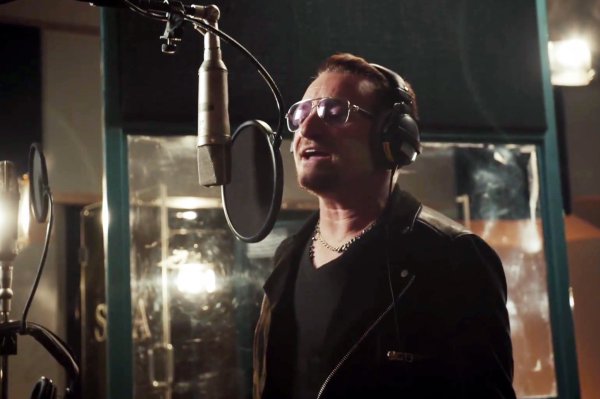 Here's the New Band Aid Version of 'Do They Know It's Christmas?'
EDIT POST