Solange Knowles tied the knot with video director Alan Ferguson in New Orleans on Sunday in front of about 200 family and friends, PEOPLE confirms.

The happy couple said “I do” at the Marigny Opera House in New Orleans. Around 2 p.m., the pair arrived via white-painted vintage bicycles, and it was all about the details: The bride’s basket held flowers!

As for their arrival attire, the bride rocked a cream pantsuit with a cape and plunging V-neck (accenting her look with a red lip) by Stéphane Rolland, while the groom matched in a white suit sans tie.

Ahead of their nuptials, the newlyweds celebrated with an intimate pre-wedding bash Friday at NOLA’s Indywood Cinema, which Hayley Sampson, the theater’s co-owner, told PEOPLE, “was pretty adorable.”

“Luckily, I dated all of the losers ages ago,” she told Harper’s Bazaar earlier this year. “My love life has been stable for a while. It’s a f–––ed up thing … without conflict it’s a lot harder to write interesting songs.”

In June, the two went on a romantic getaway to Jamaica, where the singer celebrated her 28th birthday.

Ferguson, 51, has directed videos for Katy Perry and John Legend, and won a BET Award for Best Video Director for co-directing Beyoncé’s “Party” and “Dance for You” music videos.

This is the second marriage for the private star, who had Daniel Julez, 10, with ex-husband Daniel Smith.

— With reporting by Patricia Murray 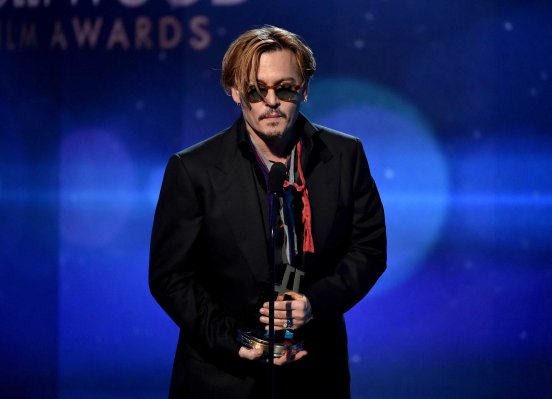