A recent speech by celebrated, off-beat actor Johnny Depp at the Hollywood Film Awards Friday had many wondering if his Oscar nominated turn as Captain Jack Sparrow in Pirates of the Caribbean may not have been pretend.

Depp stammered through what was supposed to be an introduction of talent manager Shep Gordon, the subject of Mike Myers’ new documentary, Supermensch: The Legend of Shep Gordon. Gordon has worked for Blondie, Luther Vandross and Alice Cooper, among others.

“I mean, it’s one of those nights,” Depp says. Fair enough. 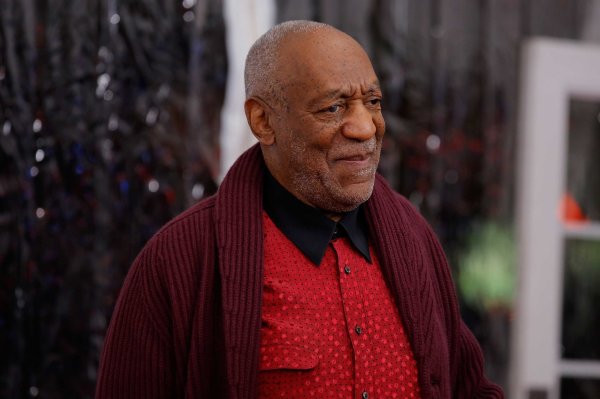