General view of the Woodburn Hall on the campus of the West Virginia University Mountaineers circa 2011 in Morgantown, West Virginia.
West Virginia/Collegiate Images/Getty Images
By NBC News

The West Virginia University freshman who was found unconscious and not breathing inside a fraternity house — leading to a suspension of all Greek activities on campus — has died, university officials said Friday afternoon. Nolan Michael Burch, 18, of Williamsville, New York, had been in critical condition in intensive care at Ruby Memorial Hospital in Morgantown, police and a hospital spokesman said.

“Words cannot describe the heartache we, as a West Virginia University family, feel at the loss of one of our own — Nolan Michael Burch — who passed away today,” WVU President E. Gordon Gee said in a… 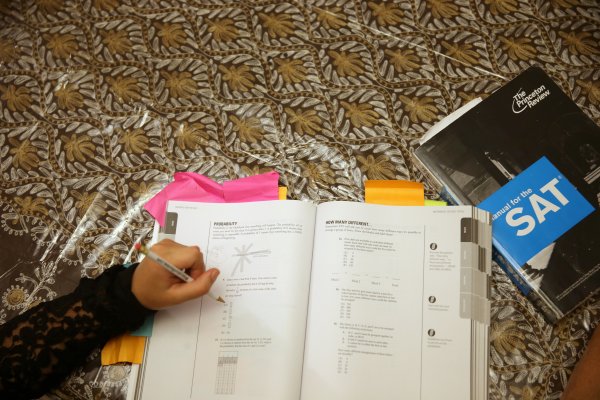 One Expert's Secrets to Staying Sane While Applying to College
Next Up: Editor's Pick