What Happened to the Car Industry's Most Famous Flop?

Any crossword puzzler knows there’s a five-letter word for a Ford that flopped: Edsel.

At the heart of any big flop–like when Ford ended the Edsel 55 years ago, on Nov. 19, 1959–lies high expectations. The Edsel was named after Henry Ford’s son, no small honor, and it had its own division of the company devoted to its creation. As TIME reported in 1957 when the car debuted, the company had spent 10 years and $250 million on planning one of its first brand-new cars in decades. The Edsel came in 18 models but, in order to reach its sales goals, it would have to do wildly better than any other car in 1957 was expected to do. The September day that the car first went on the market, thousands of eager buyers showed up at dealers, but before the year was over monthly sales had fallen by about a third.

When Ford announced that they were pulling the plug on the program, here’s how TIME explained what had gone wrong:

Even so, the Edsel wasn’t a complete loss for Ford: the company was able to use production facilities build for Edsel for their next new line of, you guessed it, compact cards.

Read the full report here, in the TIME Vault: The $250 Million Flop 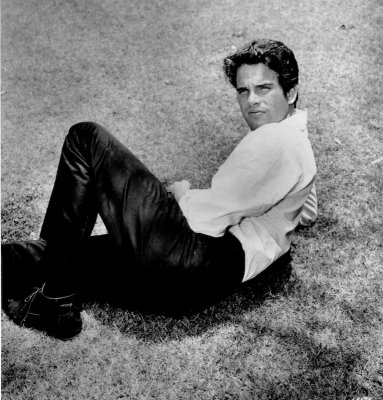 TIME's 'Sexiest' Men Alive (and Dead)
Next Up: Editor's Pick