Nearly 40% of people in the United States ages 16 to 24 say that they don’t want a job, accounting for a sizable portion of the 92 million Americans who are currently outside the labor force, according to a new analysis of labor statistics.

According to Pew Research Center analysis of Bureau of Labor Statistics data, 39.4% of men and women aged 16 to 24 are outside the labor force over the first 10 months of 2014. That’s up from 29.5% in 2000, the steepest rise of any age group and one that pre-dates the recent financial crisis. 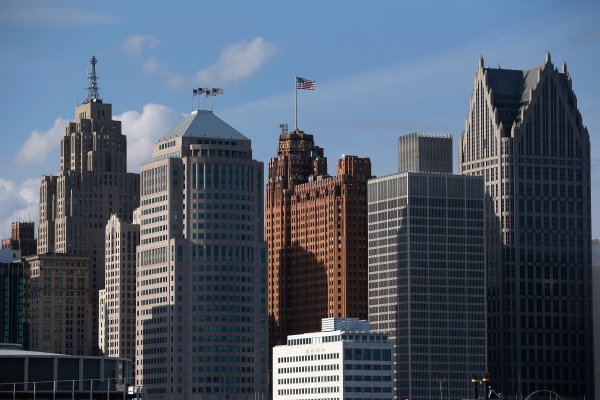 These Are the Poorest Cities in America
Next Up: Editor's Pick