Megan Brennan, who rose from a letter carrier in Pennsylvania in 1986 to chief operating officer in late 2010, will take over for Patrick Donahoe, who previously announced he would step down in February after 39 years with the service.

“She is highly regarded throughout the Postal Service and among the broader community of our major customers and business partners—and rightly so,” said Mickey Barnett, chairman of the Postal Service Board of Governors, of Brennan. “As the head of operations, Megan has led important initiatives to provide Sunday delivery services, improved tracking, and greater predictability and reliability.”

USPS has around 491,000 employees, roughly 220,000 fewer than a decade ago, as it continues to transition into an increasingly paperless age. While USPS operating revenue increased $569 million this fiscal year, the agency suffered a $5.5 billion net loss. 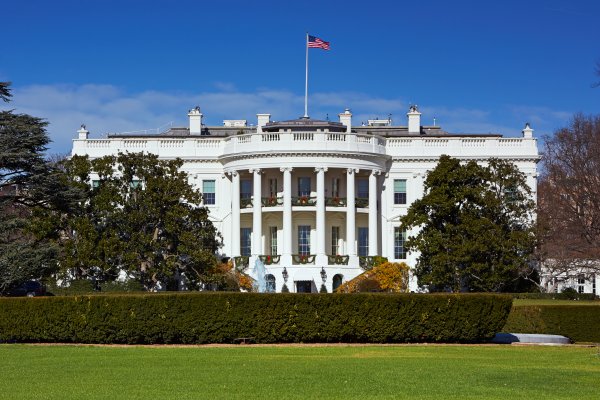