ISIS Is Minting Its Own Money

The militant group Islamic State of Iraq and Greater Syria (ISIS) said Thursday that it plans to introduce its own currency in the areas under its control because it wishes to “emancipate itself from the satanic global economic system.”

ISIS said it will be minting new gold, silver and copper coins as part of a new currency called Dinar, according to a message translated by SITE Intelligence Group, an organization that monitors terrorist activity.

It is not yet clear how ISIS will produce the currency, which will be “based on the inherent value of the metals,” but the group says its “Treasury Department” will organize minting and circulation.

ISIS did not say when the currency would be launched or specify in which areas it would begin circulating the currency.

MORE: How to financially starve ISIS 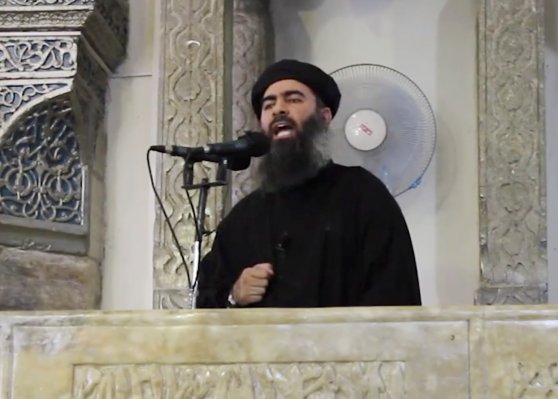 ISIS Leader Calls on Supporters to 'Erupt Volcanoes of Jihad'
Next Up: Editor's Pick