Firefighter Deaths Could be Linked to Poor Sleep

Sleep problems could be a major factor in explaining why more than 60 percent of firefighter deaths are caused by heart attacks and traffic accidents, a new study published in The Journal of Clinical Sleep Medicine has found.

Researchers sampled almost 7,000 firefighters across the U.S. and examined how many tested positive for sleep disorders such as obstructive sleep apnea, insomnia, shift-work disorder and restless leg syndrome, the New York Times reports.

They found that 37 percent of firefighters suffered from at least one type of sleep disorder.

Barber’s team found that when compared with those who had a good night’s sleep, firefighters who had a sleep disorder were more likely to crash their car or fall asleep at the wheel.

They are also more likely to report serious health problems such as cardiovascular disease, diabetes, depression and anxiety. 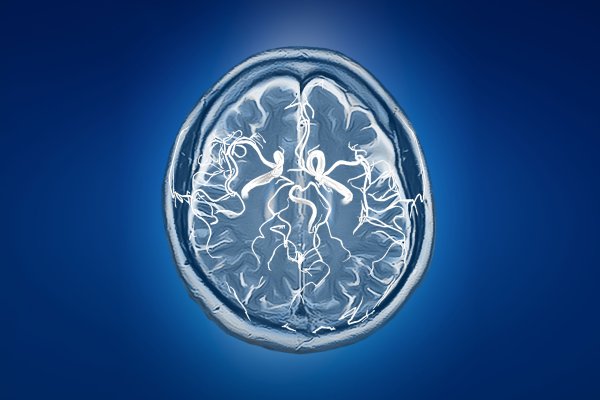