The top of the login page for Facebook.com.
Bloomberg—Bloomberg via Getty Images
Ideas
By Quora

Answer by Adam Nash, President & CEO of Wealthfront, on Quora.

You might find this answer surprising, especially from a former executive at LinkedIn (I’m currently the CEO at Wealthfront). But the short answer is, yes, in many cases, there is a professional necessity for Facebook.

Let me first get my obvious bias out of the way. As one of the people who had a hand in building out LinkedIn, I truly believe that there is a valuable and natural separation between your professional identity and your personal identity. As a result, I would counsel any professional to take great care in how they present themselves on LinkedIn.

However, Facebook is ubiquitous, and it is an easily accessible and common search engine for people. It is well indexed in search engines like Google.

Chances are, if someone is looking for information about you, as a professional, they will definitely see your LinkedIn profile. There is also a strong chance they will end up looking for your Facebook profile as well.

As a final note, Facebook is most useful professionally as an alternate messaging platform for close friends & colleagues. We live in a world where many people split their attention across too many communication channels.

So if your goal is fast and efficient communication, it’s worth having a channel to your friends and colleagues who prefer Facebook (even if you don’t.)

Necessity is a strong word. You can obviously succeed professionally without Facebook. However, I would argue that using Facebook effectively has distinct value as a professional and there are situations where it can be considered a necessity.

This question originally appeared on Quora: Professional Networking: Is there a professional necessity for Facebook? 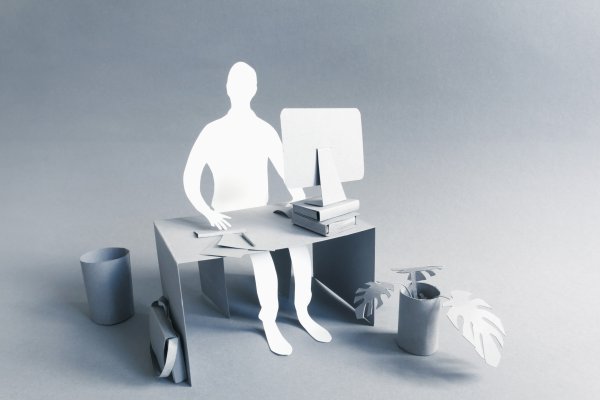 These Skills Will Help You Excel in the Workplace
Next Up: Editor's Pick