#TheBrief: The Most Important Thing About the U.S.-China Climate Deal

The U.S. and China announced a landmark joint agreement Wednesday to cut back on greenhouse gas emissions.

“We have a special responsibility to lead the global effort when it comes to climate change,” stated Obama at the APEC summit on Nov. 12.

Together, the U.S. and China emit almost a third of the world’s greenhouse gasses. Under the terms of the proposal, the U.S. will emit at least 26% less carbon dioxide in 2025 than it did in 2005. China said it would boost use of renewable and nuclear energy to begin reducing emission levels.

This plan, however, is not popular with everyone. Watch #TheBrief to find out the most important thing about the deal. 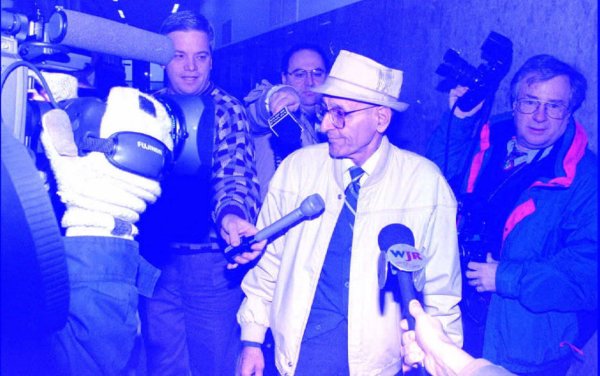 Assisted Suicide After the Age of Kevorkian
Next Up: Editor's Pick