Sony Wants to Change the Way You Watch TV

A man plays on a Playstation 4 at Madrid Games Week in IFEMA on November 9, 2013 in Madrid, Spain.
Pablo Blazquez Dominguez—Getty Images
By Jack Linshi

“Everyday TV is about to become extraordinary with our new cloud-based TV service, PlayStation Vue,” said Andrew House, President and Group CEO of Sony Computer Entertainment, in that release.

Sony also aims to disrupt traditional subscription TV payment models by offering PlayStation Vue on a month-to-month plan with no cancellation fee. There are no equipment or installation fees if users already have broadband Internet and a PlayStation 3 or PlayStation 4 console.

The PlayStation Vue will be available for invite-only beta preview during November for select PlayStation 3 and PlayStation 4 owners in New York, Chicago, Philadelphia and Los Angeles, Sony said. The beta preview will then roll-out on other Sony and non-Sony devices, including Apple’s iPad tablets.

PlayStation Vue’s commercial launch is scheduled for the first quarter of 2015. Pricing has not yet been announced. 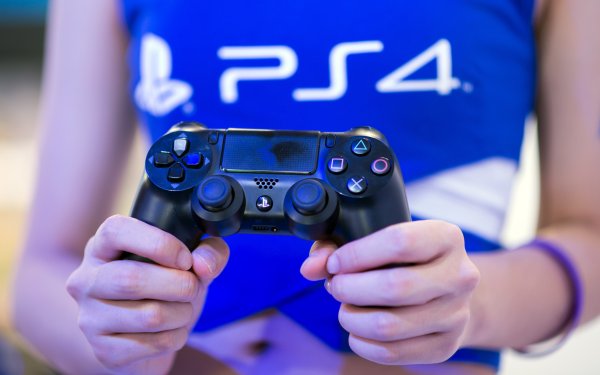 The Best-and Worst-Case Scenarios for 5 Hot Holiday Products
Next Up: Editor's Pick