A tiger was spotted on the loose on Thursday morning in a town just outside Paris.

Local and national police, alongside firefighters, immediately launched a major search involving helicopters and tasers in Montévrain. The tiger was found around two hours later

The wife of a supermarket owner in Montévrain was the first to see the tiger from the supermarket parking lot at 8:30am local time. She called her husband to say she thought she had seen a lynx and took a photograph, which the couple then showed to municipal authorities.

It’s not yet clear where the animal came from, although the Mayor’s Office said they ruled out the theory that it came from a circus that was based in Montévrain until last Saturday. Police said that no tiger was present during the circus health inspection. 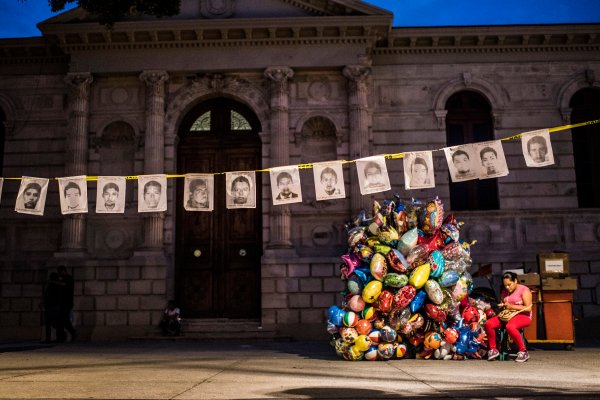