With Six Weeks left, 2014 is on track to be the warmest year on record globally, continuing a long string of hotter-than-normal years attributed chiefly to climate change. But don’t tell that to people in Casper, Wyo., where the temperature dipped to -25°F on Nov. 12–shattering the city’s all-time record low for the month. Or in Colorado Springs, where temperatures dropped almost 50° in five hours on Nov. 10. Winter may not officially begin until Dec. 21, but cold weather is already here for much of the U.S.

And it won’t be going away anytime soon, thanks to a weather anomaly that sounds like the title of a sci-fi film. The “omega block” is a large-scale pattern of stationary atmospheric pressure that is sitting over North America. So called because it resembles the Greek letter Ω in shape, the omega block warps the jet stream, bending it above Alaska and then down south toward the Midwest and the East Coast. That’s led to warm temperatures in Alaska and along the West Coast–and unseasonably cold days in much of the rest of the country, as arctic air sweeps in.

Omega blocks are stable, so they can remain in place for days or longer before breaking up. That means the unusually cold weather–with temperatures 20° or more below normal–could stick around until close to Thanksgiving. And the upcoming winter, when it arrives for good, could resemble last year’s arctic freeze: AccuWeather is predicting recurrent bouts of cold and snow for the Midwest and the Northeast. 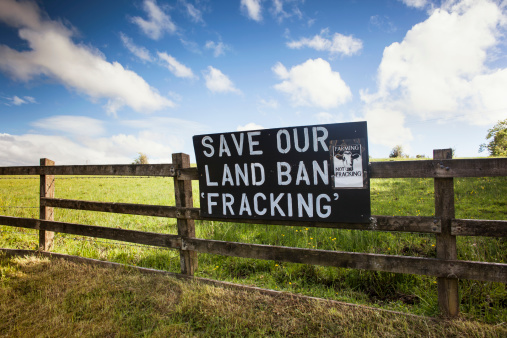