The gonzo journalism outfit Vice Media may soon try to go public while the IPO market is still frothy, company CEO and co-founder Shane Smith said in an interview with Bloomberg that was published today. “We’re throwing off so much money, we’d be stupid not to test what the market would bear,” Smith told Bloomberg. “Obviously valuations are high.”

Vice began as a culture magazine in Canada in the mid-’90s and has since expanded into a successful digital media enterprise that marries on-the-ground reporting in far-flung locales with cultural writing about music, fashion, sports and other topics. Vice’s main website now attracts more than 7 million unique monthly visitors, its highly shareable videos have earned it 4.4 million YouTube subscribers and its show on HBO averaged about 2 million viewers per episode in its first season. The company’s quick digital growth has attracted the attention of traditional media players, with Rupert Murdoch’s 21st Century Fox buying a five percent stake in Vice last summer. The company’s latest offering is a news website called Vice News meant to highlight Vice’s serious reporting on issues such as the conflict in Crimea. Smith plans to pour $50 million into the endeavor over the next two years.

Vice’s revenues are doubling each year and the company could reach $1 billion in annual revenue in 2015, according to Smith. The money comes from traditional advertising, licensing videos to international TV networks and branded video content paid for by sponsors like Intel. Smith says the company has a 34 percent profit margin and wants to reach 50 percent in the coming years.

In addition to going public, Smith said Vice may consider launching its own network following the success of its HBO show. “We’re selling so much TV and creating so much IP now that it’s always smart to own your own platform if you can,” he said. “We can look at buying distressed media assets and seeing if we can’t turn them around.” To understand just how bullish is on Smith’s prospects, consider this: he believes if and when the company does go public, it should have a valuation that rivals Twitter’s. The social network’s market capitalization today is a cool $28.5 billion. 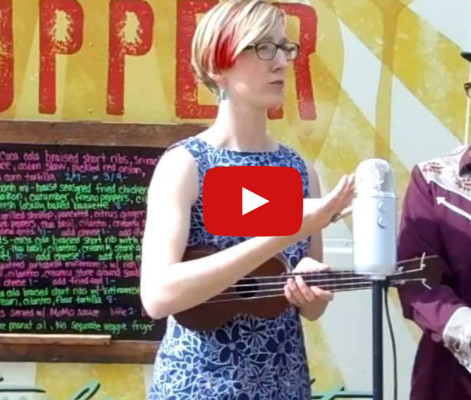