The American Veterinary Medical Association is urging pet owners to take an abundance of caution when dealing with Ebola, as the Centers for Disease Control and Prevention (CDC) is saying that animals have not contributed to the outbreak of the virus in West Africa.

Pets should be quarantined, according to vet group’s new guidelines issued this week, if they have been in close contact with someone infected with Ebola. If the pets test positive for the lethal virus, they should be put down.

While quarantined, the pets should be confined to a crate or kennel inside a secure facility and stripped of all clothing and collars that could have possibly been contaminated.

The recommendations reiterate that there have been no reports of dogs or cats stricken with the virus, not even in parts of Africa where the disease is rampant. In the U.S., the likelihood of pets getting the disease is very low, and the last known person in the U.S. to have been diagnosed with the virus was released from the hospital with an all clear on Tuesday.

The CDC and leading veterinarians began researching how to approach pets of people infected with Ebola after the dog of a nurse in Spain was put down when its owner contracted the virus. 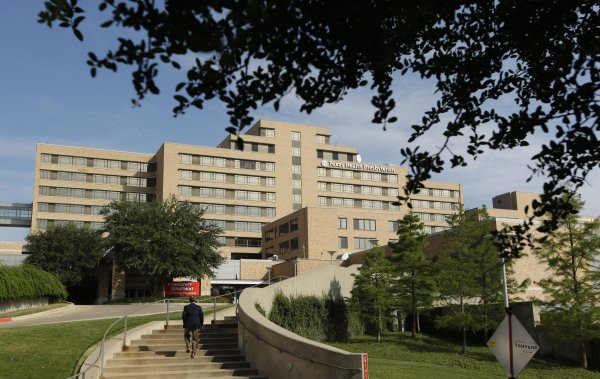