It's a Beautiful Life: There's Now a Teenage Ace of Base Tribute Band

Sweden is the global epicenter for great pop music — this is a country that puts Robyn and superstar producer Max Martin on its postage — but even the nation that brought us Roxette and the Cardigans runs out of ideas sometimes. (Just like America). Almost 15 years after the A*Teens released their dance-pop ABBA covers album, The ABBA Generation, a different co-ed quartet has assembled to pay tribute to another of Sweden’s greats: Ace of Base, meet A*Base.

On Friday, A*Base will release their first single, a cover of Ace of Base’s reggae-lite outsiders anthem “Never Gonna Say I’m Sorry.” It’s a slick, clean and very faithful update of the 1995 song that never got as much attention as “All That She Wants” or “The Sign,” which is why the initial preview is disappointing — if A*Base’s predecessors are any indication, becoming more than a just a footnote on the Swede-pop Wikipedia page of history requires reinterpretations, not just replicas.

When the A*Teens made their debut so many years ago, the concept was cute — aw, look, parents can bond with their tweens over the songs of their college days! — but it didn’t exactly hold up upon closer examination. There were two girls and two boys, just like the real ABBA, but these guys didn’t sing (at first) or help out with songwriting (because the songs were covers), so they just lipsynched and worked their way through cheesy choreography like a pair of props in the early days. The album didn’t get great reviews, either, with critics, even the ones that took it seriously, taking issue with the song selection (The ABBA Generation only scratched the surface of ABBA’s discography) and widely asserting that the project could never top the originals.

That wasn’t the point, though, at least on artistic grounds; like Hollywood’s obsession with sequels, money, money, money likely has plenty to do with the formation of these pre-fab pop groups. What made the A*Teens a worthy project was how the songs pushed and pulled the conventions of ABBA’s vintage sound to show just how well the songwriting could hold up over time. That “Mamma Mia” could work as a high-energy dance track (or, later, that Madonna could sample “Gimme! Gimme! Gimme!” in 2005’s “Hung Up”) was a testament to Benny and Björn, even if the newer incarnations struck purists as blasphemous.

At times, the covers brought out elements of the songs that go less noticed under the original more subtle production. There’s a frantic energy in the A*Teens’ “Take a Chance on Me” that only emphasizes the song’s desperation. There’s a shinier optimism in their “Super Trouper” that contrasts the weariness of Agnetha and Frida dealing with the emotional toll of life on the road. The bells and whistles of the A*Teens sound (which, frankly, often sounded like Ace of Base covering ABBA themselves) gave songs like “S.O.S” the room to grow into the massive, melodramatic pop hooks they always were — but they also made the quieter and more reflective melancholy of the originals (of songs like “One of Us”) all the more appreciable.

Making Ace of Base relevant in 2014 is an understandable challenge. The band’s own recent comeback record performed poorly, and their lineup changes saw two new vocalists come and go like Destiny’s Child castaways. That’s not to say there’s no room for souped-up Ace of Base sounds in today’s pop climate, either: Katy Perry, Robyn and Tegan and Sara have said they’ve been inspired by Ace of Base on recent records, and Lady Gaga’s “Alejandro” certainly recalls the band’s “Don’t Turn Around.” At least they put their own spin on the works that influenced them. Where a covers act like this offers the most value is in those differences — the ones that put young listeners on the road to maybe one day becoming ABBA fans themselves. 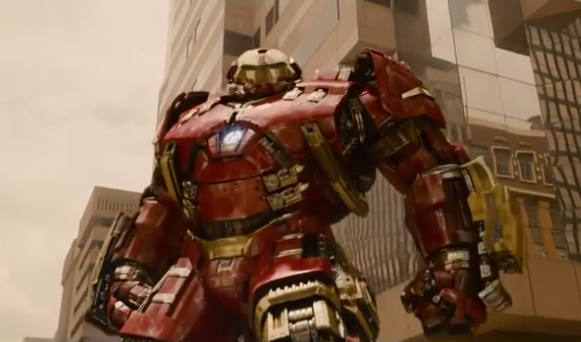