More than 90% of Americans feel they have lost control of their personal data, according to a new survey of Internet users that reveals a pervasive sense of unease about who is monitoring and misusing their information.

Pew Research Center surveyors asked 607 Americans which interlopers, in particular, were a cause for concern. Eight out of ten respondents expressed concerns about the government surveilling their online communications and phone calls. An equal percentage shared concerns about businesses and marketers accessing their social media feeds. Meanwhile, nearly two-thirds of respondents wanted lawmakers to pass tighter regulations against advertisers looking to access people’s personal data.

Still, those polled expressed ambivalence about exchanging their personal information for access to free online services — more than half said they were willing to accept that trade-off.

The survey results come despite recent efforts by social media companies to give users a greater sense of control over privacy settings. Facebook, for example, tightened its default privacy settings in May and launched a “privacy checkup” pop-up window.

Read the full survey at Pew. 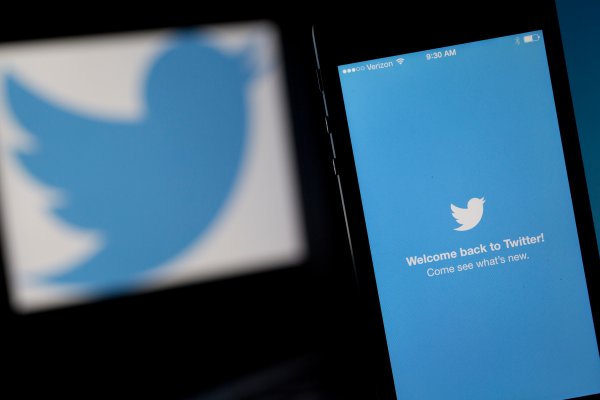 Twitter Joins Partnership to Improve Handling of Harassment Claims
Next Up: Editor's Pick