First Winter Storm of the Season Kills 4 in Minnesota

At least four people had been killed in crashes on ice-slicked roads in Minnesota, and some parts of the Upper Midwest were buried under two feet of snow Tuesday as an unusually early winter blast socked large parts of the country, authorities said. 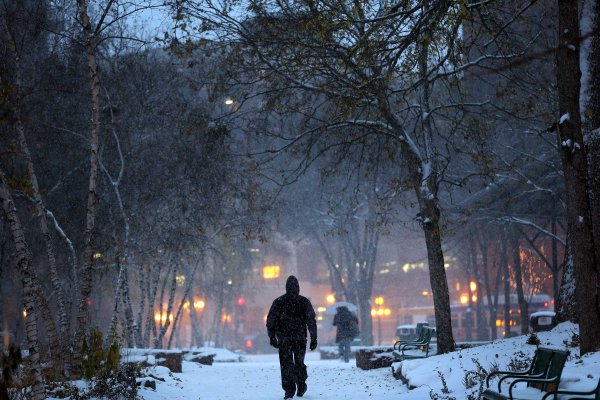 See the First Major Snow Storm of the Season
Next Up: Editor's Pick