Funny or Die Could Be Getting Serious About a Sale

The comedy website cofounded by Will Ferrell is reportedly considering a sale for as much as $300 million.

Is this a joke?

Funny or Die, the comedy website co-founded by actor Will Ferrell, is exploring a possible sale, according to Bloomberg, which cited anonymous sources. The site reportedly hired investment bank Moelis & Co. as its financial advisor and has been gauging the interest of potential buyers in the hopes of landing a valuation somewhere between $100 million and $300 million, Bloomberg said.

Funny or Die gained a following shortly after its founding after its first video — an absurdist short that featured Ferrell arguing over rent with his landlord, played by Ferrell’s then-toddler daughter — went viral. (There was no word on whether or not Ferrell’s daughter will be handling any sale negotiations.) Since then, Funny or Die has found more success with the Zach Galifianakis “talk show” series Between Two Ferns, which featured President Barack Obama as a surprise guest earlier this year. The site has also produced the television show Drunk History for Comedy Central as well as an HBO sketch show called Funny or Die Presents.

Funny or Die received venture capital funding from Sequoia Capital and Time Warner, through its subsidiary TBS. Earlier this year, Sequoia Capital partner Mark Kvamme, who led his firm’s investment, told Fortune that the site’s success stems from its ability to combine Hollywood-quality production with the social media savvy of its largely Silicon Valley-based employees.

Digital video has become a hot commodity with more established media companies. Over the past year, a number of television and cable firms have either invested in digital video or made acquisitions in the space.

In May, The Walt Disney Company paid $500 million for YouTube video network Maker Studios. In September, venture firm Technology Crossover Ventures and cable channel A&E invested in Vice Media, the Millennial-focused media company that scored a $2.5 billion valuation in the deal. Yahoo has also been beefing up its digital video offerings, announcing today that it will pay $640 million for digital video advertising platform BrightRoll.

A Moelis spokeswoman did not immediately respond to a request for comment. 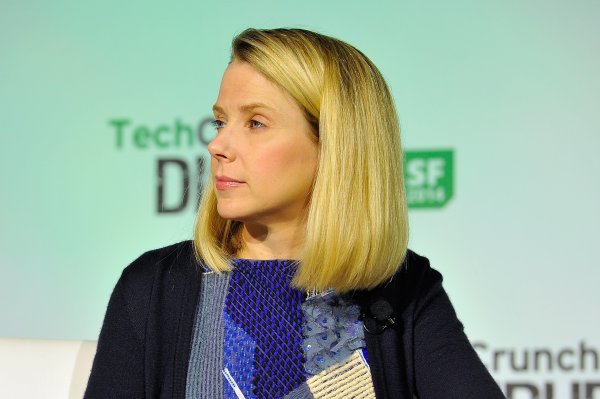 Yahoo Bets Big on Video With $640 Million BrightRoll Acquisition
Next Up: Editor's Pick