“Manhattan has become a borough for the rich. I’ve said it and I’m not afraid to say it again,” Noth told the New York Daily News. “So she’s probably the perfect representative.”

The singer’s appointment had angered those who thought the Pennsylvania native and lavishly wealthy star wasn’t appropriate to represent a city noted for its socioeconomic diversity, according to the New York Daily News. And that wasn’t the least of the heat Swift faced: critics also bashed her song “Welcome to New York” for its “lifeless” portrayal of the metropolis, and fans were confused when the NYC tourism ambassador’s 1989 world tour didn’t even include New York.

Noth said that he’s among the critics who believe Swift’s appointment shadows New York’s “rainbow coalition of class and ethnicity.” But instead of complaining, The Good Wife star told others to start getting used to it.

“It’s become a boutique borough, and that’s why young people are having a hard time finding a way to live here, and the middle class and the blue-collar workers,” said Noth. “I’ve always had a beef about that. But people are sick of hearing me say it. So she’s our representative, and if that’s the image you’re talking about, it’s probably a correct one.” 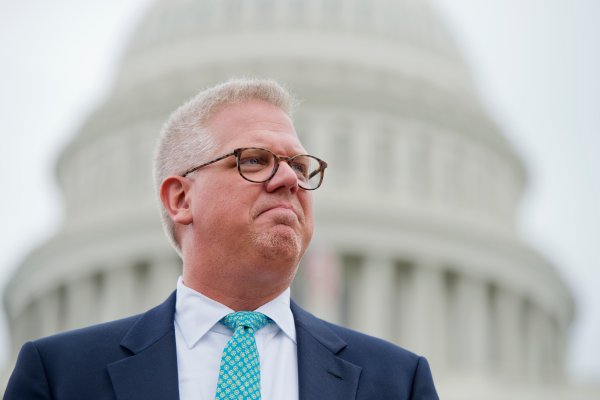 Glenn Beck Reveals Health Battle That Made Him Feel 'Crazy'
Next Up: Editor's Pick