A technology adapted from a U.S. military “smoke alarm for gunfire” was installed recently in a Massachusetts school, a protective measure implemented weeks after a deadly high school shooting in Washington State.

Authorities fired tester blanks Tuesday in the Methuen, Mass. school, which authorities did not name for security reasons, to demonstrate the Guardian Active Shooter Detection System, which alerts police of gunfire within one second, according to Reuters. Police officers and Democratic congresswoman Niki Tsongas attended the demonstration, but students were not present, as schools were closed for Veteran’s Day.

The company, Shooter Detection System, told CNN in October that the technology will soon be installed in one Virginia and one California school as well. 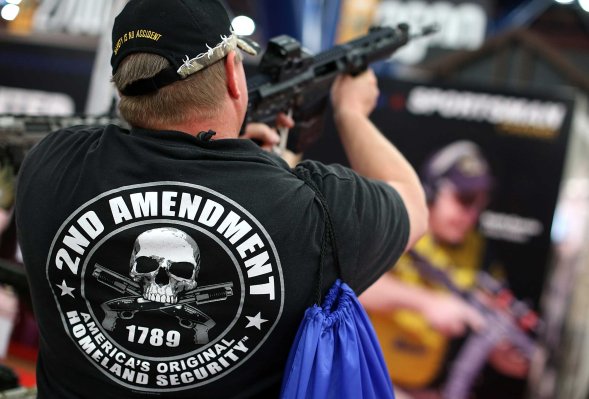