The Feds proposed Tuesday that the International Monetary Fund (IMF) cancel roughly $100 million in debt owed by Liberia, Sierra Leone and Guinea, which have been hit hardest in the current Ebola outbreak.

Collectively, the three countries owe $372 million to the IMF. U.S. Treasury Secretary Jack Lew said in a statement to Reuters that eliminating $100 million of that would strengthen the nations’ economies as they struggle to recover from the devastating effects of the virus, which has killed thousands.

“The International Monetary Fund has already played a critical role as a first responder, providing economic support to countries hardest hit by Ebola,” Lew wrote. “Today we are asking the IMF to expand that support by providing debt relief for Sierra Leone, Liberia, and Guinea.”

Treasury officials said the $100 million may be drawn from the IMF’s natural disaster debt relief fund. The fund was first used to cancel Haiti’s outstanding $268 million of debt owed to the IMF after the 2010 Haitian earthquake, the IMF said.

Without significant intervention in the Ebola outbreak, West Africa could lose up to 4% of annual growth and $25.2 billion of GDP by 2015, according to the World Bank. 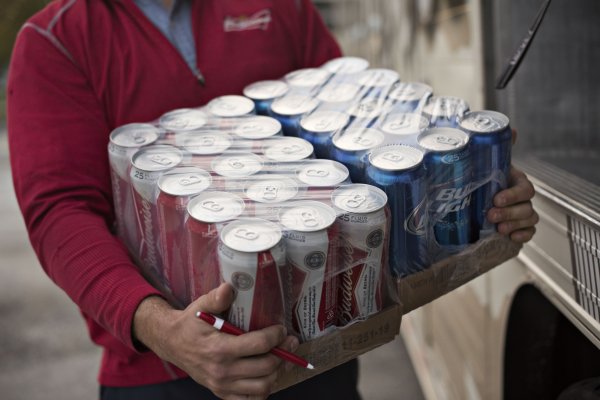 Alcohol Is Getting More Expensive Most Quickly in These Cities
Next Up: Editor's Pick