City Council Jokes it Will Castrate Mayor if Debt Not Resolved

Talk about raising the stakes: if Carmel, Indiana can’t solve its debt problem, the mayor may have to say goodbye to his family jewels.

It’s a joke, but seems to have made its way into the packet distributed to City Council on Tuesday. In a flowchart outlining a contingency plan for dealing with the debt, someone listed “shoot council, castrate mayor, put head between legs, kiss ass goodbye,” as a last resort, USA Today reported.

Another option, according to the chart: increase property taxes “in amount necessary to cover obligation. Kiss political position goodbye.”

City Council President Eric Seidensticker said he made the flowchart months ago as a joke, and shared it with a consultant working with the Clerk Treasurer’s offices. “What you have there is a humorous version that was not meant for distribution,” he told IndyStar. “It was meant to be humorous. So they grabbed the wrong one.”

The events that led to the chart’s distribution are almost as hilarious. Clerk-Treasurer Diana Cordray is out of the office this week, so the consultant sent out the information packet, and included the joke chart instead of the real one. Seidensticker had gotten eye surgery, so he couldn’t read the packet to catch the error, and he sent the packet to all the Council Members. “I didn’t realize it until somebody (on the Council) called me,” he told IndyStar.

But despite the fact that this was clearly the work of two clowns, Diana Cordray got the blame. “The clerk-treasurer is paid well by the taxpayers and it is unfortunate she is using her time and city resources to promote political campaigns,” Mayor Jim Brainard said in a statement to Current in Carmel. “This blunder is just one in a long line of incompetent and politically motivated things that have emanated from her office.” 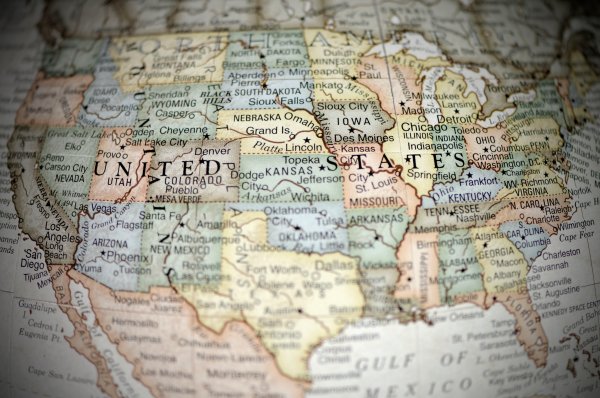 What Your Zip Code Says About You
Next Up: Editor's Pick