The sequel to the mobile mega hit Candy Crush Saga is now available worldwide on iOS and Android devices.

“Candy Crush Soda Saga” had its worldwide rollout Tuesday after previously being available in select markets and on Facebook.

The new title, which hews closely to the addictive gameplay of the original, sports 135 new levels set in the same world as the first game. The game is free to download but charges players for in-game features, a business model that made Candy Crush Saga one of the most lucrative mobile games of all time.

Game developer King Digital Entertainment, which went public in March, has been searching for another hit to prove to investors that it can follow up Candy Crush Saga’s success. The company saw profits and revenue decline in the most recent quarter due to falling interest in its marquee title.

In addition to pushing Candy Crush Soda Saga, King hopes to reverse its fortunes by emphasizing games outside the Candy Crush franchise as well. About half of the company’s revenue now comes from non-Candy Crush titles. 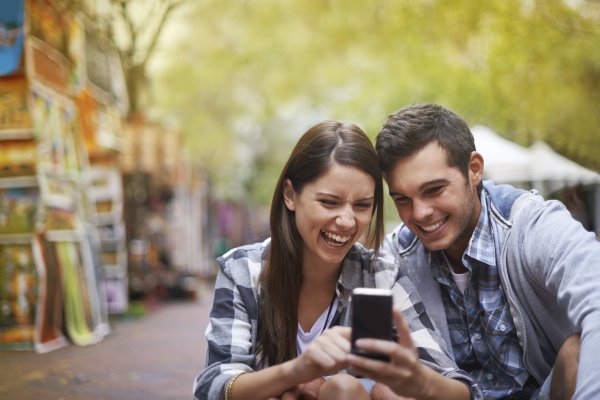 10 Apps for People Who Want to Fall in Love
Next Up: Editor's Pick