States that have the lowest vaccination rates for human papillomavirus (HPV) also have the highest rates of cervical cancer and deaths from the disease, a study released Tuesday shows.

“These states could really use some interventions to increase the rates of HPV vaccination now, and hopefully there will be big dividends in the coming decades in terms of cancer mortality,” says lead study author Jennifer Moss, a doctoral student the University of North Carolina Gillings School of Global Public Health in Chapel Hill.

The researchers could not draw a causal link between the two trends, so they cannot say for certain that the vaccination rates are directly related to the number of women who get cervical cancer. The researchers did note, however, that the quality of preventive health care in each state was a strong determinant in whether young girls got vaccinated. “The factor that’s most strongly associated with HPV vaccination is whether a child’s health care provider recommends it,” says Moss. “We really need strong recommendations from health care providers to adolescent patients and their parents to get the vaccine.”

Moss says her team assessed the robustness of states’ preventive care by looking at factors like available health care providers compared to population size, whether kids were getting other vaccines before going to school, if children were seeing primary care physicians, if women were getting pap smears and whether vaccines were made widely available to low-income children. The link between quality health care and HPV vaccination was particularly strong in relation to how many people went through the whole HPV vaccination series—three vaccines given over a 6-month period.

To encourage compliance and follow-through, Moss says, providers need funding and infrastructure support. States can focus on creating policies and programs that support vaccination, such as funding vaccines for low-income or uninsured children and implementing policies that encourage adolescents to get all necessary vaccines before starting school.

“These are the sorts of things can change public opinions about vaccination and they are really effective in increasing the rates of vaccination in a state,” says Moss. 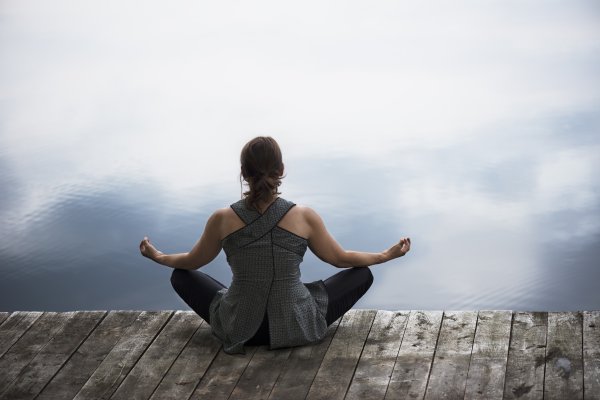 Why Meditation and Yoga Are Recommended for Breast Cancer
Next Up: Editor's Pick