The Confederation of African Football confirmed Tuesday that the 2015 Africa Cup of Nations tournament would not be held in Morocco, which refused to do so over Ebola fears, and that Morocco’s team would be disqualified.

Morocco had asked the confederation to consider postponing the game until health workers had managed to contain the spread of the virus across West Africa, which the World Health Organization reports has killed some 5,000 people so far. The request was denied, the BBC reports, which gave Morocco until Saturday to reconsider.

The confederation also announced that Morocco’s squad would be automatically barred from the games and that its executive committee had already been convened in Cairo to consider alternative sites for the games, scheduled to begin on Jan. 17 and end on Feb. 8. 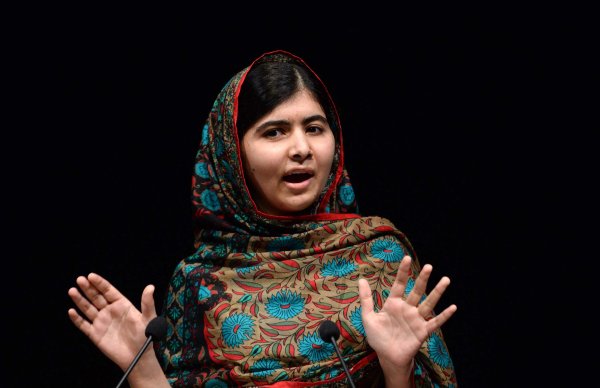 Pakistani Schools Observe 'I am Not Malala' Day
Next Up: Editor's Pick