The remarks by Israel’s minister of strategic affairs, Yuval Steinitz, came in response to Kerry’s comments on the worsening risk that Israeli-Palestinian peace talks might fail. “Today’s status quo absolutely, to a certainty, I promise you 100 percent, cannot be maintained. It’s not sustainable. It’s illusionary,” Kerry said at the Munich Security Conference on Saturday, the New York Times reports.

Kerry warned that intransigence on both sides could lead to boycotts of Israel by third party countries. Some European supermarket chains, for instance, have already boycotted agricultural produce from Jewish settlements in the West Bank.

Netanyahu railed against any suggestion of new boycotts on Israel. “Attempts to impose a boycott on the State of Israel are immoral and unjust,” Netanyahu said. 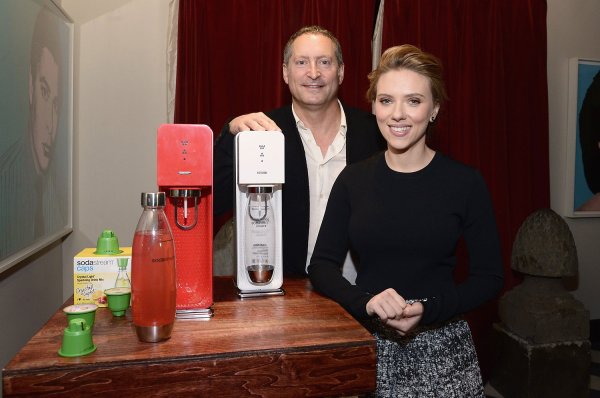 Scarlett Johansson Steps Down as Oxfam Ambassador
Next Up: Editor's Pick