Mormons Acknowledge Church Founder Had Up to 40 Wives

The Church of Latter Day Saints has acknowledged in a series of articles that its founder Joseph Smith had as many as 40 wives.

The church issued a series of essays clarifying the history of it founder, the New York Times reports. While the church had been associated with polygamy for most of its existence, it had denied that Smith, who died in 1844, practiced polygamy. In fact, Smith had between 30 to 40 wives and the youngest was 14 years old. The church officially ended the practice in 1890, though it didn’t call for the dissolution of existing marriages until 1904.

“There is so much out there on the Internet that we felt we owed our members a safe place where they could go to get reliable, faith-promoting information that was true about some of these more difficult aspects of our history,” Elder Steven E. Snow, a member of the church leadership, told the Times.

But some reacted with shock to the revelations. “Joseph Smith was presented to me as a practically perfect prophet, and this is true for a lot of people,” said Emily Jensen, a Mormon blogger. “This is not the church I grew up with, this is not the Joseph Smith I love.” 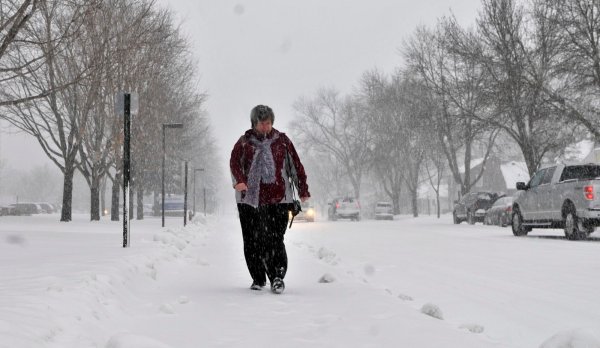 Arctic Blast Takes Aim at Millions of Americans
Next Up: Editor's Pick