Eight women died on Monday in the Indian state of Chattisgarh following government-sponsored sterilization surgery, according to a state medical official.

Sixty-eight other women have been hospitalized and at least five are in critical condition, Bloomberg reports.

Sonmani Borah, commissioner of the Bilaspur district where the drive took place, told Agence France-Presse that symptoms such as low pulse rates and vomiting started appearing in the women on Monday.

The routine sterilization drive was part of a campaign by the Indian government aimed at controlling population growth, and was conducted by doctors at a private hospital who reportedly performed 83 operations within six hours on Saturday.

“The deaths were due to infection causing septic shock,” said Amar Singh Thakur, the district’s chief health officer. “We are investigating, but it is too early to say that it was due to sterilization.”

Local news outlet NDTV reported that the Indian government has set up a three-member panel to investigate the deaths and also announced compensation of about $3,000 to the victims’ families. 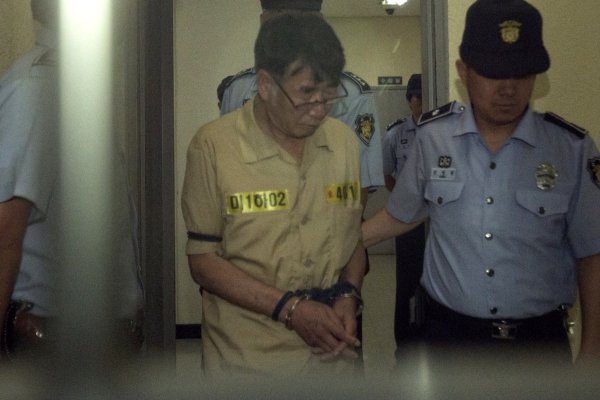 South Korean Ferry Captain Sentenced to 36 Years in Prison
Next Up: Editor's Pick