The clinic where Joan Rivers had a medical procedure during which she suffered brain damage because of lack of oxygen “failed to identify deteriorating vital signs and provide timely intervention,” an investigation by the New York Department of Health and Human Services has determined.

Rivers, 81, was undergoing a laryngoscopy and an upper gastrointestinal endoscopy at Yorkville Endoscopy on Aug. 28 when she went into hypoxic arrest, which occurs when the brain lacks oxygen. The legendary comedian had been suffering from chronic reflux disease, according to the health department’s report. Rivers was rushed to a hospital where she died Sept. 4 after being… 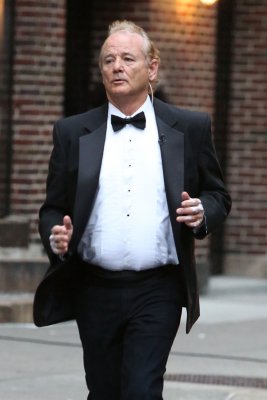 Being Bill Murray
Next Up: Editor's Pick