The Taliban in Pakistan has requested that politician and former cricketer Imran Khan be on a team of five well-known political and religious leaders chosen to facilitate peace talks with the Pakistani government, the latest indication that the Taliban has an earnest interest in negotiating a settlement.

The Taliban has been waging a war to topple the Pakistani government, killing thousands of civilians, police officers and government officials across the country in their efforts to enforce a stringent form of Islamic law. The Pakistani government has extended an olive branch to the militant group, and the Taliban have now responded by requesting the popular sportsman and head of the Tehreek-e-Insaf party Imran Khan as one of five representatives, the Associated Press reports. Other potential negotiators include cleric Maulana Abdul Aziz, and politician Maulana Samiul Haq.

Tehreek-e-Insaf, which runs the government in the Pakistan’s northwest near the Taliban’s tribal stronghold, has said that Khan is unlikely to accept the role, but the party said they were eager to assist negotiations. Khan has criticized the U.S. drone strikes targeting militants in the area. 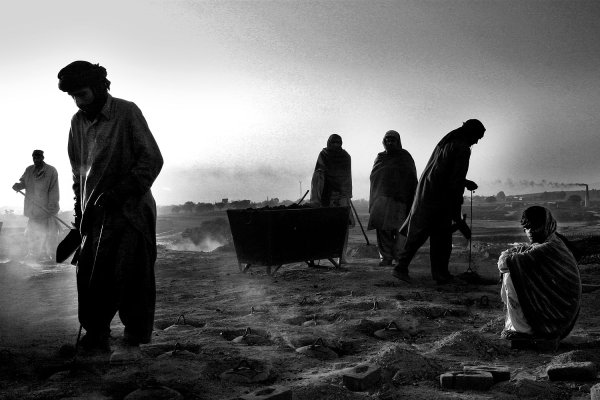 The Australian Tycoon Who Wants Pakistan to Free Its Slaves in Return for Coal
Next Up: Editor's Pick