The Department of Veterans Affairs will undergo a large organizational restructuring following the explosive revelations that hundreds of veterans were subjected to long wait times before receiving health care, Secretary Robert McDonald announced on Monday.

Disciplinary action had been taken against 5,600 employees within the last year and more firings were to come, McDonald told CNN, adding “we are acting aggressively, expeditiously, and consistent with the law.” The day before McDonald’s announcement, he acknowledged plans to hire around 28,000 medical professionals—including 2,500 devoted to mental health care—to join the VA’s hospitals and reduce the lack of timely appointments. He also said he intends to recruit young doctors with incentives like student loan forgiveness.

Since the scandal came to light, there have been more than 100 investigations of VA facilities take on by organizations from the FBI to the Department of Justice. 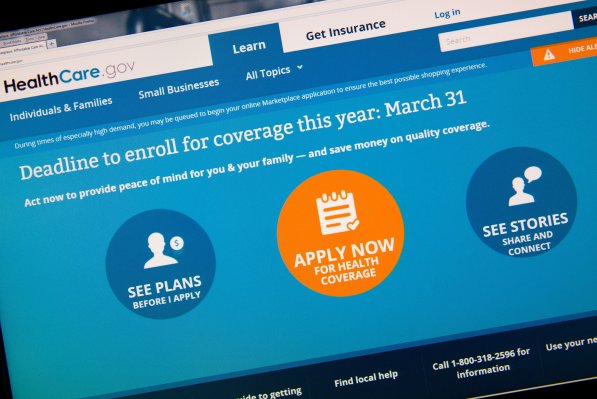 Fewer Will Enroll in Obamacare Than Expected
Next Up: Editor's Pick