Margaret Thatcher the Head Of The British Conservative Party meets with President Ronald Reagan at The Chamber Of Communes In London on Nov. 28, 1978.
Gamma-Keystone/Getty Images
By Charlotte Alter

Ronald Reagan apologized to former British Prime Minister Margaret Thatcher for invading Grenada in 1983 without consulting her, according to a newly published conversation between the world leaders.

“I’m sorry for any embarrassment that we caused you,” the former President said, “but please understand that it was just our fear of our own weakness over here with regard to secrecy.” In October 1983, Reagan ordered U.S. troops to invade Grenada, a Caribbean island nation, after he determined that its turbulent Marxist government posed a threat to the almost 1,000 Americans on the island (many of whom were students at a medical school). Grenada had been troubling the Reagan administration ever since its Constitution was suspended after a coup in 1979, and the new government began to cozy up to Communist Cuba.

The American invasion of Grenada was very unpopular in Britain, as Grenada was a Commonwealth nation.

“If I were there Margaret, I’d throw my hat in the door before I came in,” Reagan said, which the BBC recalled was an old tradition that allowed an unwelcome guest to announce their arrival before they entered a room. The full transcript of the phone conversation is available on the Margaret Thatcher Foundation’s website.

While Thatcher wasn’t exactly forgiving, she did say she understood where Reagan was coming from. “I know about sensitivity, because of the Falklands. That’s why I would not speak for very long even on the secret telephone to you. Because even that can be broken. I’m very much aware of sensitivities,” she said. “The action is underway now and we just hope it will be successful.”

The conversation ended on good terms, though, with Thatcher getting off the phone to go to a “tricky” Parliament debate, and Reagan encouraging her to “Go get ’em. Eat ’em alive.”

The tapes, released to the public in October at the Reagan Library in Los Angeles, prove that Reagan continued the long Presidential tradition of recording phone conversations in the White House situation room, even after the debacle with former President Richard Nixon years earlier. It’s also a classic example of an age-old trick: ask forgiveness, not permission. 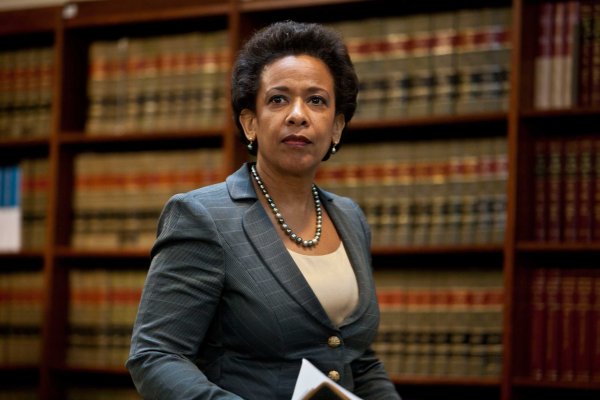